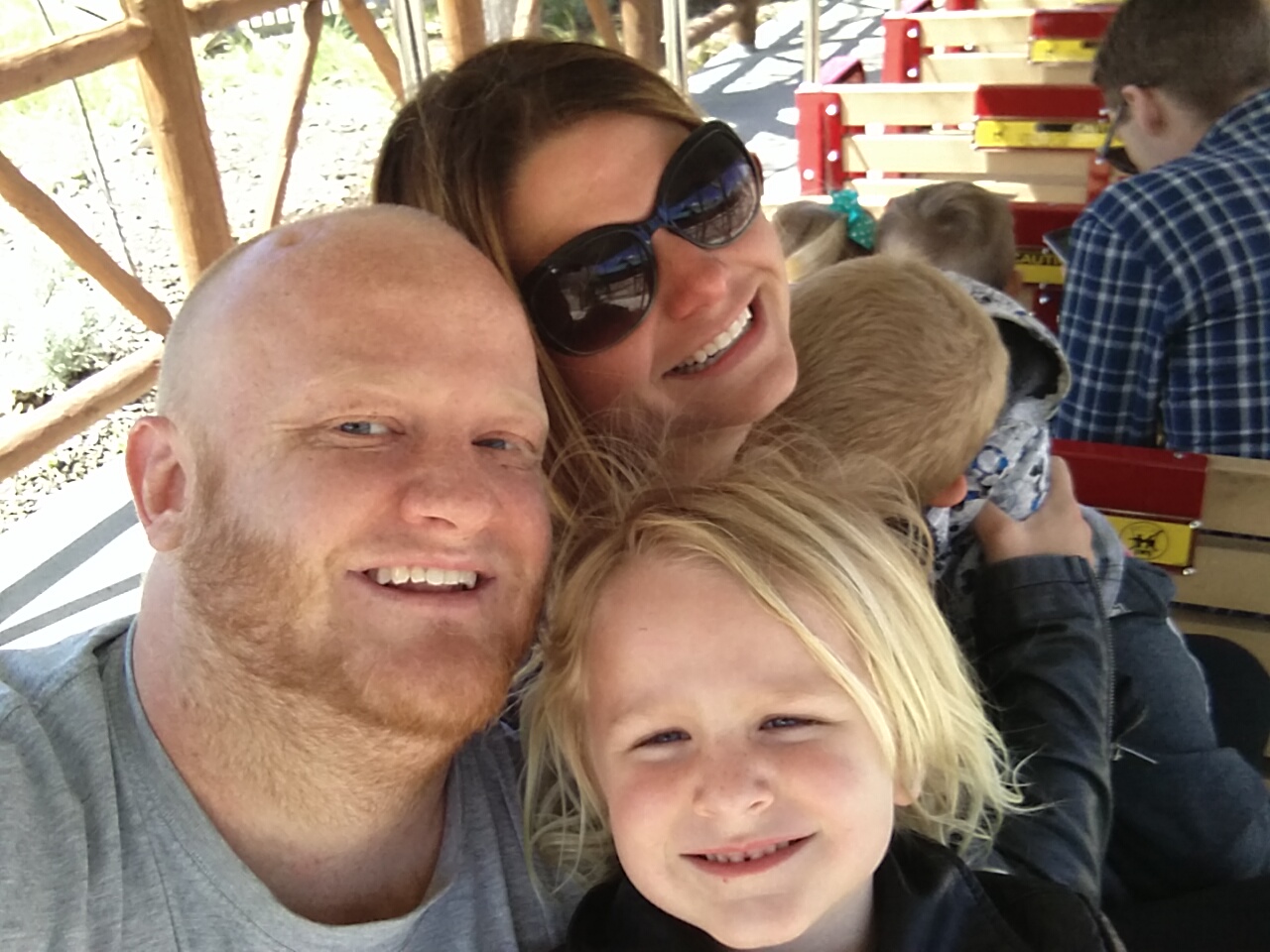 Caleb went out fishing with Grandpa for the morning, so the rest of us decided that we would go out for a day adventure given the fact that it was semi-nice outside. We went to the zoo and rode the train and the carousel.

Sara tripled Ben’s steps for the day especially after dropping by Grandma and Grandpa’s house in Midway. She climbed all of the steps at The Crater, the hot-springs at the Homestead, 5 times (all 78 of them! Thats 390 stairs!) 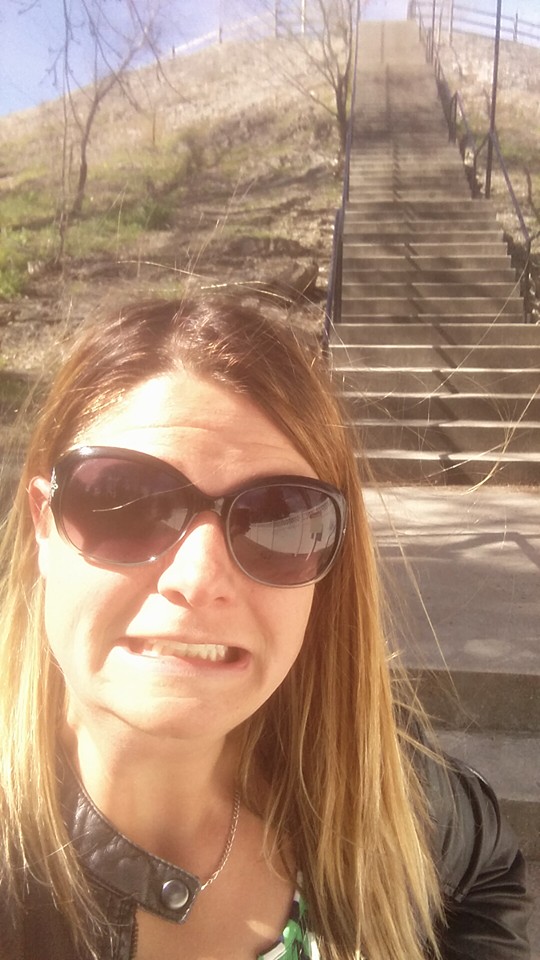 She is doing so great on her diet! Way to go Sara! 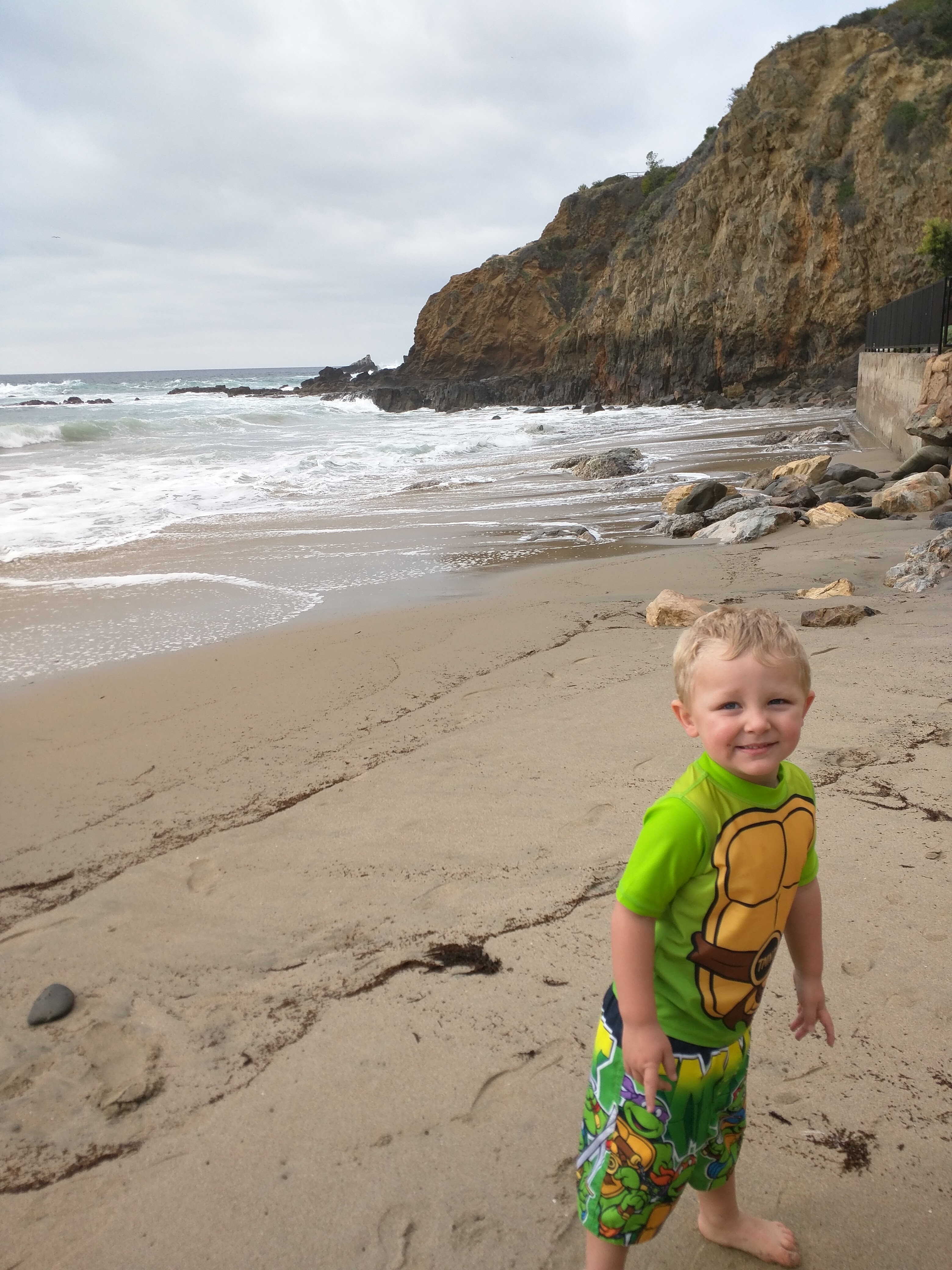 I can’t believe how much Curtis is growing up. He often takes the time to explain things to me with his limited speech. It amuses me to no end when I know he knows what he is saying but he can’t yet quite communicate it.

Sara called me today to tell me that Curtis used the potty all morning. I’m super proud of him.

At Disney Land, Curtis was explaining to me how the story book ride works. He said:

That shark eat that boat and it go in the tunnel!

It was so funny because it was actually Monstro the Whale but Curtis didn’t know that and to him it was a shark.

He is so much fun!