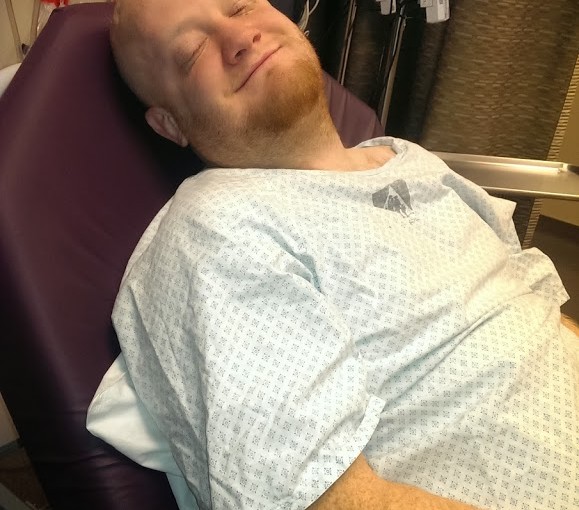 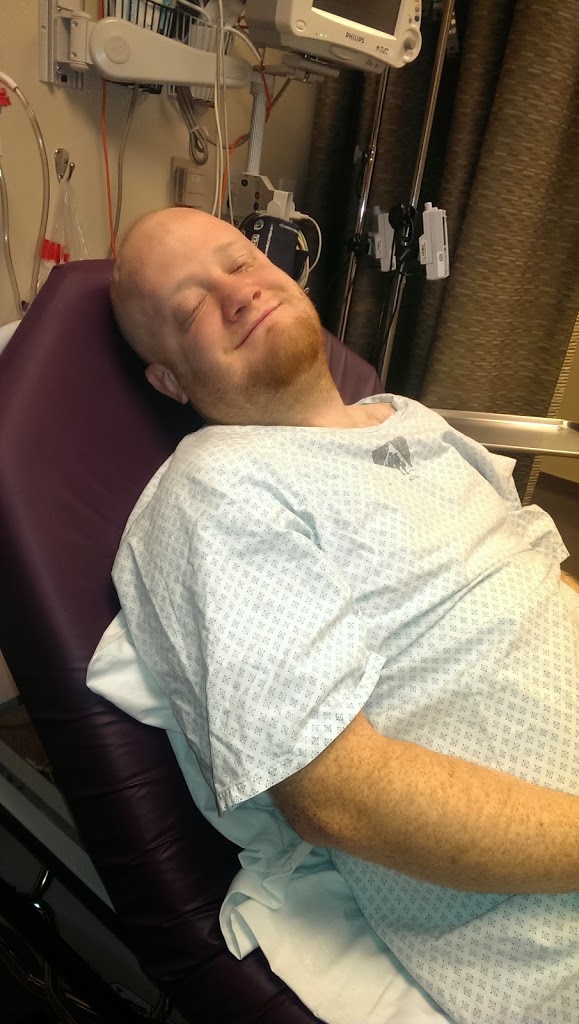 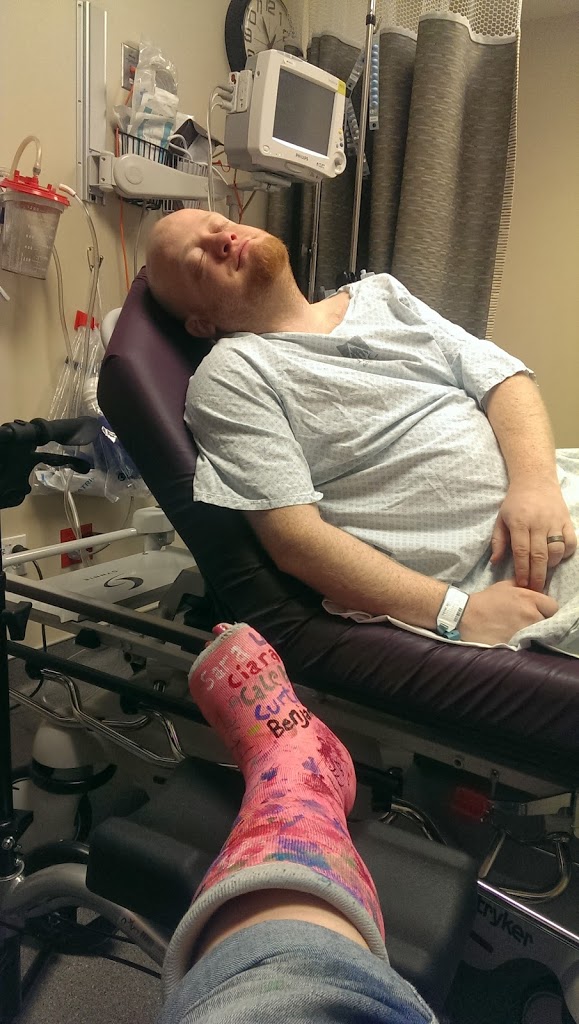 Our family has had such a rough time recently Ben and I decided we would take some money and take the kids to Vernal. We would go to DinosaurLand and stay in hotel. We bought all new swimsuits for the kids so they could swim in the hotel pool. We bought snacks for the drive up there. We packed up really good. Uncle Aaron was going to join us. We picked him up and after dinner in Heber we started up the hill to Vernal. Five minuets into our snowy drive Ben starts screaming in pain. He has been having bladder problems for a little while and had gone into the doctor that morning. They were going to have a ultrasound done on Monday but it didnt seem serious. This was serious.
My husband has had health problems his whole life. His pain tolerance is the highest I know in a person. But this man was screaming in pain. I could not turn around because it was dark and snowy. I had to wait until we got to the top of the hill to turn around and take him to the ER. Our kids were very quiet, they had never heard their Dad so miserable. He was trying to keep his screams to himself. The pain was so bad he threw up in our snack bag…. twice.
When we reached the ER I dropped him off with Aaron. I had to find a solution for the kids. I cant carry them myself since I still cant walk. I called up my mother in law who lives in Midway and asked if she could watch them. She said of course. So the kids were taken care of now for my husband. I drove the very snowy road back to the ER where Ben was miserable. After watching him pace around crying out they finally gave him some pain killers. He settled down for a while but it the pain started up again. I had never seen him in so much pain. They gave him another dose and I took Aaron home. 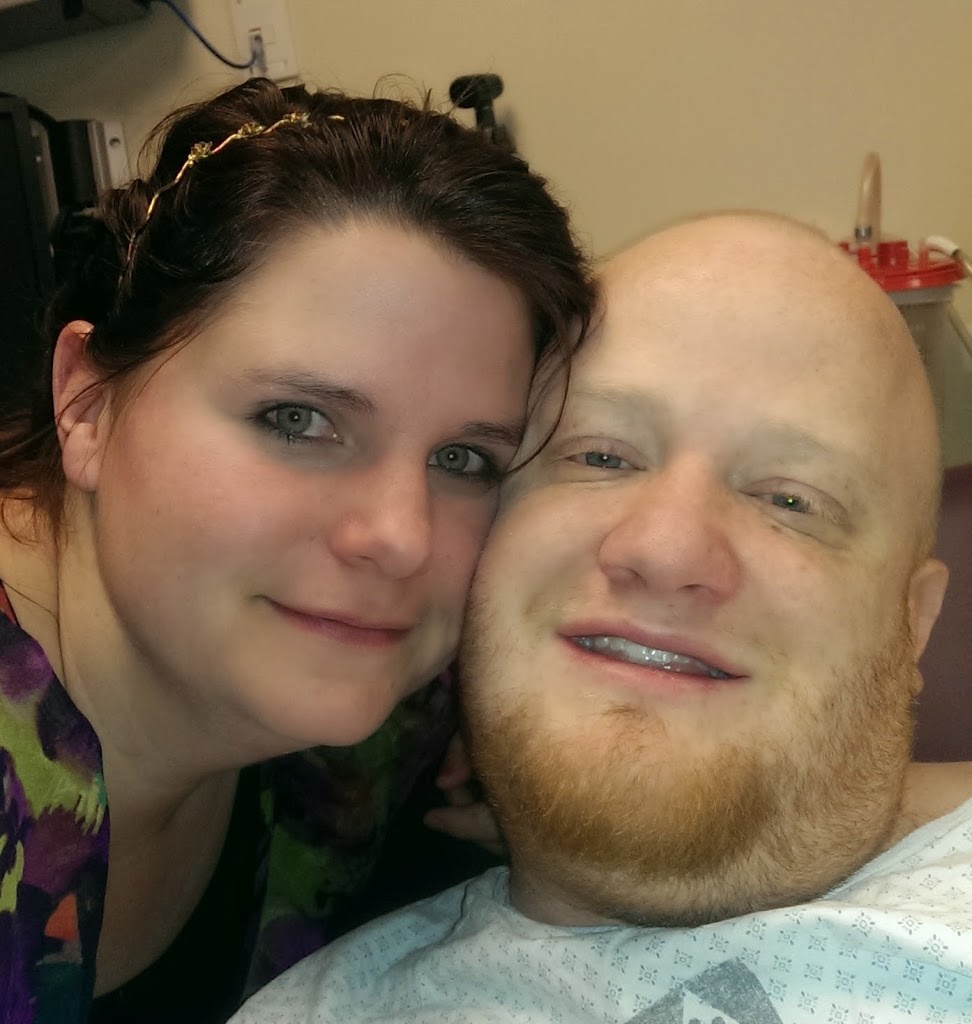 We were in the ER until midnight. He had a ct scan done and it showed a 3mm kidney stone in his bladder. They gave him pain killers and told him it should pass in the next few days. You just have to bare the pain. The pain killers help but not all the way. 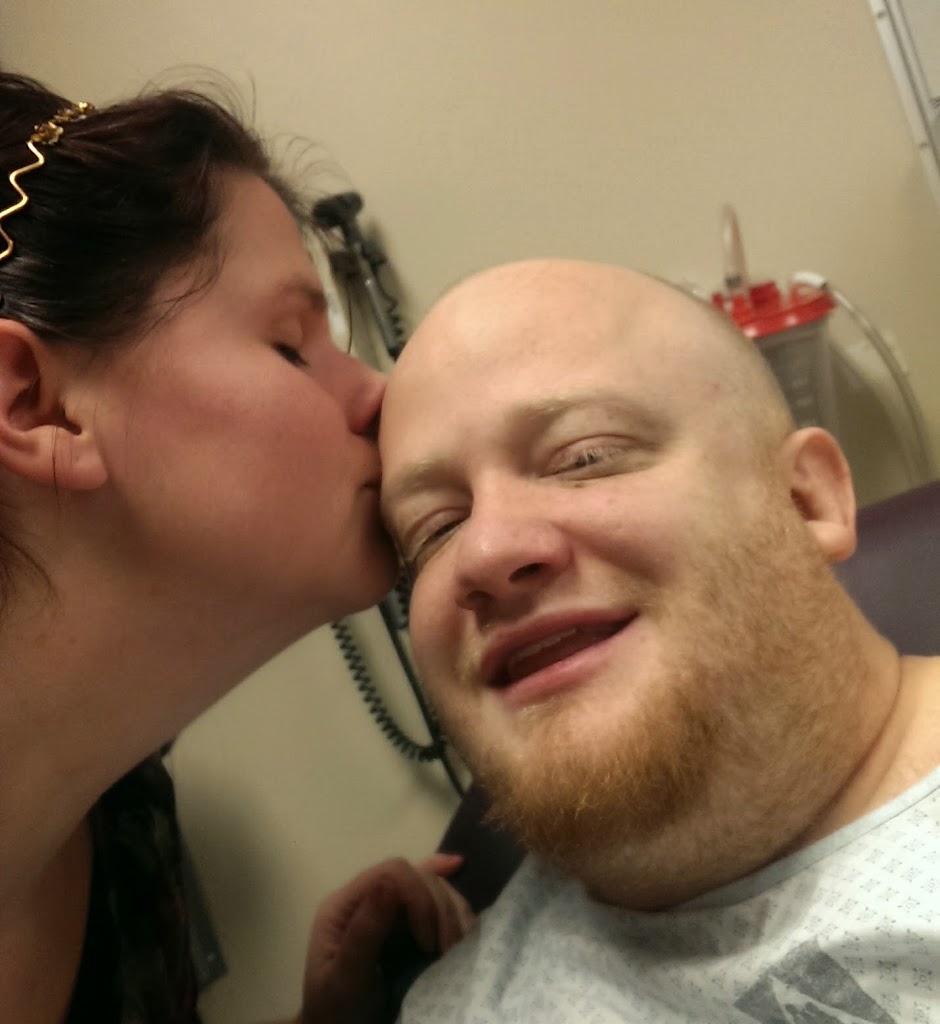 At this point the snow was really deep. We drove to my mother in laws house and stayed the night. Vacation is off. I am so thankful for my mother in law. She saved us. I dont know what I would have done without her.